Diary of a sleepy kid, part 1 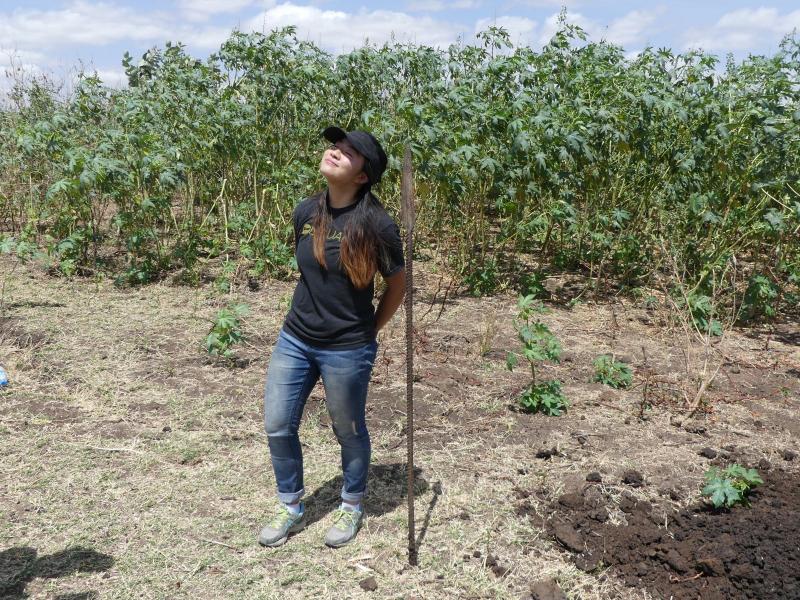 Transcriptions from my journal, kept during EWB-Yale’s first trip (an assessment trip) to a village called Naitolia, in Tanzania.

We arrived in Tanzania around 9pm local time. The locals would call it 3pm, saa tatu––their clocks starts at sunrise, so their time 0 is our time 6am. We were welcomed at the airport by ​two representatives of the Tanzania Partnership Program, Mary Malekela and Malumbo Mhamilawa; as well as by Tulakemelwa (Tula) Ngasala, a doctoral student at Michigan State University who grew up in Tanzania and has spearheaded the partnership between Naitolia, Tanzania Partnership Program, and Yale-EWB. We drove in two vans to a hotel called Snow Crest, passing several speed bumps that are more than 10 feet wide.

As soon as we got the the hotel, we had a quick look around our rooms, then had dinner that the hotel workers had kindly prepared specifically for us, since we had arrived so late. It was delicious: we had  soup, vegetables, meat, rice, fruits for dessert. We made proper introductions, and discussed plans for the next couple days, which mostly include meeting and interfacing with leaders from the community. Tomorrow afternoon we will drive to Twiga Lodge, where we will stay for the rest of the trip. 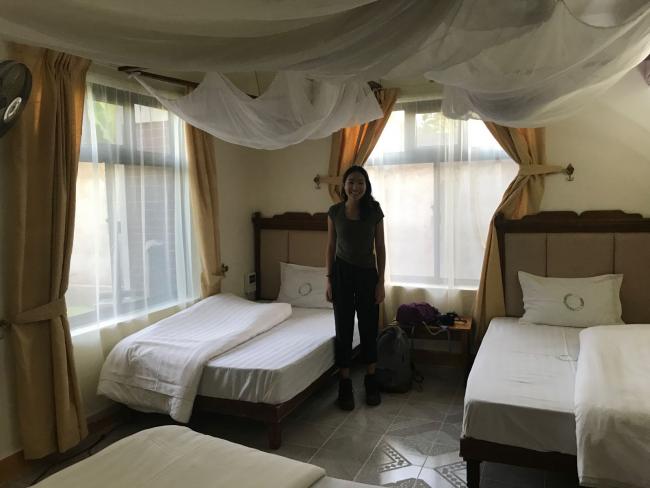 Today we woke up around 7am, got ready and ate breakfast with each other, and then drove into the village. For breakfast we have the option of various types of eggs. There’s the Spanish omelet, which is a slightly overcooked omelet with bell peppers and spinach, the hard boiled egg, the scrambled egg, and if you’re feeling really, really adventurous: sausage.

The coffee is instant coffee, which we mix with cowbell milk powder and sugar. It tastes really good for instant coffee––for reference, quality is 2.5xYale Dining coffee.

There is also some fruit, tiny little bananas.

Met with some officials of the local district before heading into Naitolia. Some notes on what was said:

Notes from a village meeting

We had avocados at dinner! They are larger than avocados in the states, slightly less strongly avocado-flavored, and have a smoother skin. 8/10 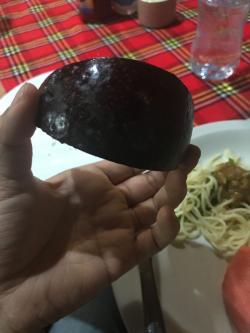 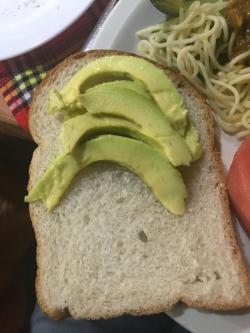 Visited a massive pond called Naiti in Makuyuni, an ideal pond. Sisal all around it, quite clear looking water, very large, holding lots of water. Way too far to be useful to Naitolia. 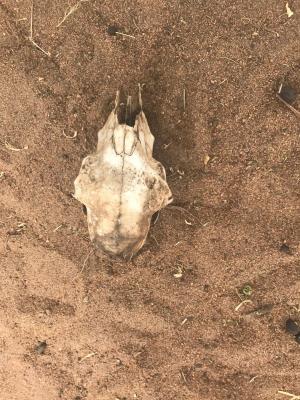 How was the Naitolia pond constructed?

How did the pond fall into disrepair?

Potential problems with the pond rehabilitation: